San Francisco International Airport (SFO) has announced the official opening of the first nine-gate section of the $2.4 billion Harvey Milk Terminal 1 with flights from Southwest Airlines and JetBlue.

The new terminal is designed to make the travel experience less stressful, and more entertaining and engaging. Passengers will be able to enjoy a uniquely San Francisco experience with locally-sourced dining options, public artwork from Bay Area artists and a museum exhibition that tells the story of politician and LGBTQ+ activist Harvey Milk.

“Harvey Milk Terminal 1 sets a new benchmark for the airport experience, and serves as a tribute to the life and legacy of a pioneering civil rights leader,” said Airport Director Ivar C. Satero. “For millions of people around the world, SFO is the first impression of the San Francisco Bay Area, and Harvey Milk Terminal 1 showcases what makes our region great: a spirit of innovation, a focus on the environment, and most importantly, a commitment to diversity, equality, and inclusion. I hope travellers around the world are inspired by the story of Harvey Milk in the terminal at SFO that bears his name.”

Focusing on relaxation, the terminal has been designed with high ceilings to diffuse noise and an abundance of natural light to provide a sense of openness and also to support circadian rhythms. Passengers can also relax before boarding their flight on luxurious chaise lounge chairs, or practice yoga in the Yoga Room.

Newly-designed information dashboards, located strategically throughout the boarding area, will provide easy-to-read information on flight times, gates, and nearby amenities.

The terminal will feature locally-sourced concessions, such as Amy’s Drive-Thru, Bourbon Pub, Bun Mee, and the Little Chihuahua, as well as international brands such as illy Caffè.

SFO has also become the first airport in the United States to install a tote-based Independent Carrier System (ICS) to handle checked baggage. The system ensures that each bag is placed in an individually controlled tote, which it remains in from ticket counter check-in, through security screening, and out to its collection point for loading with 100% tracking and traceability all along the way. This ICS baggage handling system also uses less energy and is easier to operate and maintain than traditional systems.

Arrivals at Harvey Milk Terminal 1 will also offer a better experience in the baggage claim area. In traditional terminals, checked baggage unloaded from the aircraft must be driven a long distance to reach the baggage claim area. In Harvey Milk Terminal 1, input locations located close to arrival gates mean bags get going to the claim area faster than in traditional terminals, reducing wait times for passengers.

When fully completed in 2022, Harvey Milk Terminal 1 will elevate SFO’s standard of providing a world-class, environmentally friendly travel experience and is expected to meet or exceed the environmental standards of Terminal 2 and Terminal 3 Boarding Area E. 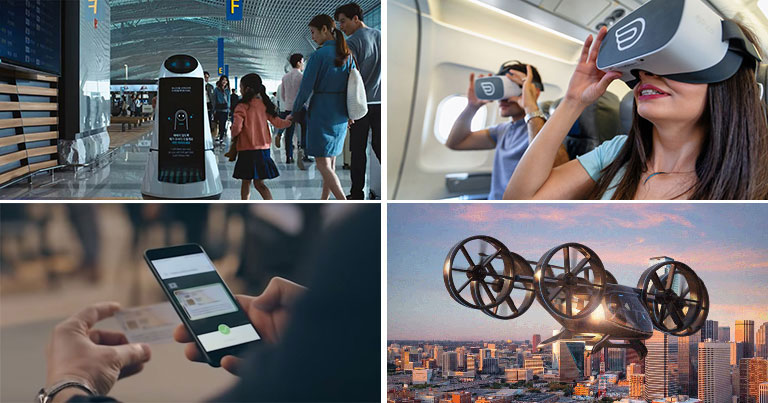 FTE explores a selection of the top technologies and trends for 2020, including robotics, autonomous vehicles, AI, digital twins, sustainability and more. 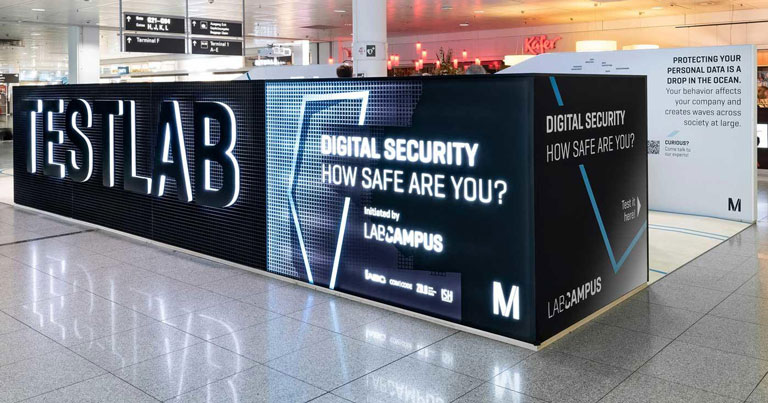 Munich Airport has launched an interactive Testlab, as part of its LabCampus initiative, to raise digital security awareness among passengers and visitors.