Istanbul Airport is continuing its preparations for a third runway and has filed an official application with the Directorate General of Civil Aviation declaring the airport’s third independent runway to be ready for flight operations by 18 June 2020.

The second “End-Around Taxiway”, which is aimed at mitigating congestion where air traffic is very heavy, will also be put into service together with the new runway.

Once the third independent runway, which will serve as CAT III along with the other two independent runways, is put into operation, the number of fully operational runways at Istanbul Airport will rise to five, comprising three independent and two standby runways. The new runway will increase the airport’s air traffic capacity from 80 landings/takeoffs per hour to a minimum of 120.

Kadri Samsunlu, CEO and General Manager of İGA Airport Operation Inc., said: “This has been a difficult year for the aviation industry, but we see this compulsory break as an opportunity to maximise the passengers’ travel experience at Istanbul Airport. We expect the stagnation we have been experiencing for the last couple of months to resolve very soon. Our new runway will be immensely helpful in that sense.

“We have filed an application with the General Directorate of Civil Aviation, declaring that our third independent runway will be ready for flight operations by 18 June 2020. We are profoundly proud to get this phase completed in a timely manner, just as has been the case for all stages of construction. There will be serious reductions in domestic taxi times, which had been criticised during our operations. Now, all our passengers will get a perfect customer experience at Istanbul Airport. We will also culminate our claim of superior service quality through excellent comfort and savings of time.

“In this sense, I would like to emphasise once again that Istanbul Airport is the largest infrastructure investment ever put into practice in the history of Turkey and the most significant economic asset of our nation. Hence, Istanbul Airport will for sure be a locomotive force in the future development of our country.” 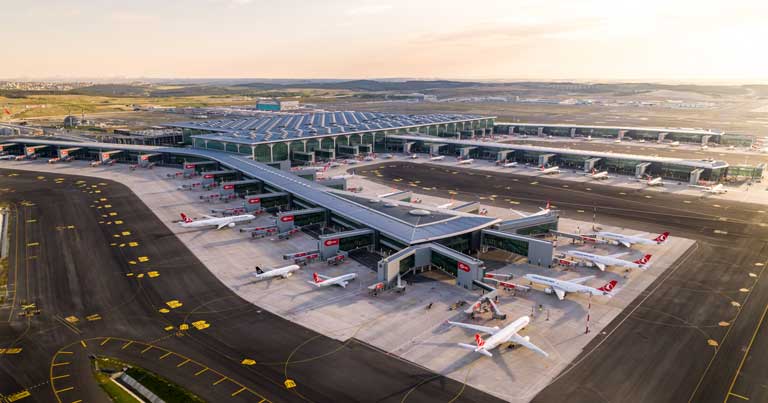 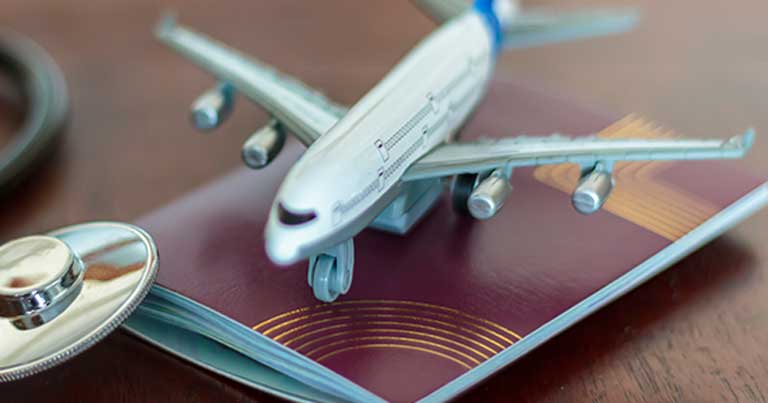 Singapore and the UK have launched a series of trials to test the crew module of ICAO’s Council Aviation Recovery Taskforce (CART) Take-off guidelines. 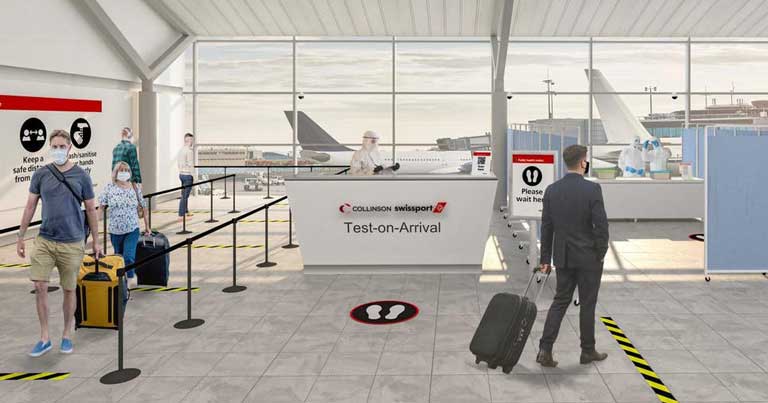 The pilot will mean passengers can be checked for COVID-19 upon landing at Heathrow and know just hours later if they have tested positive for the virus.