Uber has revealed plans to become a one-stop shop for end-to-end travel by adding intercity rail, coach and flight tickets to its UK app. The plan builds on Uber’s vision to be a super app that offers both short- and long-distance travel options.

The company will initially incorporate national rail and coach travel later this summer, allowing passengers to use the Uber app to travel across the UK with ease. For example, when booking a weekend break, users will be able to purchase a train or coach ticket and ensure an Uber is there waiting for them at the station to take them to their hotel.

In addition, Uber is rolling out nationwide car rentals on the app to ensure riders can go anywhere in the UK. Access to affordable rental cars on the app will help locals and tourists alike to explore everything the UK has to offer.

Following the addition of trains and coaches, later this year Uber will expand its offering by adding flight and cross-channel train tickets into the Uber app. The company aims to provide a simple, seamless, service to travellers planning a city break, managing a business trip or airport transfer.

Jamie Heywood, Regional General Manager, UK, Northern & Eastern Europe, Uber, said: “Everyone values the freedom to make travel arrangements in a simple and convenient way, which is why we’re excited to become a one-stop shop for all your travel needs. You have been able to book rides, bikes, boat services and scooters on the Uber app for a number of years, so adding trains and coaches is a natural progression. Later this year we plan to incorporate flights, and in the future hotels, by integrating leading partners into the Uber app to create a seamless door-to-door travel experience.”

The company won’t be offering these services itself, instead, rail, coach and airline tickets will be available through a number of partners that will be fully integrated into the Uber app. In the coming months, Uber will confirm the various partners that will include national rail and coach companies, as well as car rental and flight services, enabling users to plan their travels with ease. 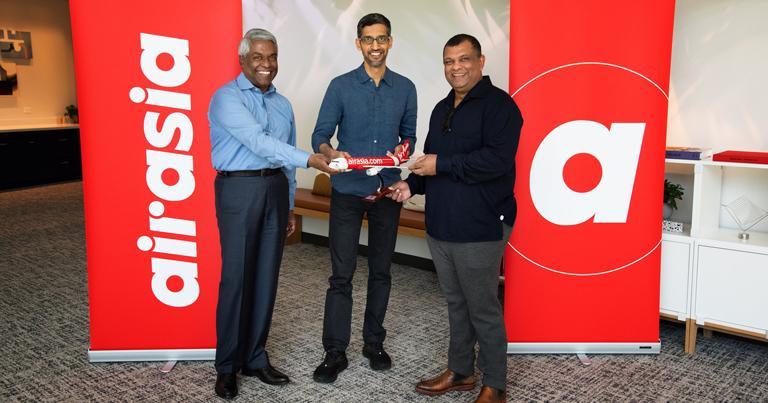 As part of the partnership, AirAsia will establish a Cloud Centre of Excellence to advance its Super App vision of a co-innovation ecosystem.