The winners of the Future Travel Experience (FTE) Asia Awards 2018 were announced on 13 November at FTE Asia EXPO 2018, Asia’s biggest free to attend passenger experience and business performance expo, which took place at the Marina Bay Sands in Singapore. The Awards recognise airlines and airports from across Asia and Oceania that have displayed customer experience excellence over the past 12 months.

‘On the Ground’ categories

(Recognising the best customer experience initiatives on the ground – pre-flight, airport and post-flight)

A year on from the opening of Changi Airport’s trailblazing Terminal 4, Changi Airport Group was recognised for its deployment of ‘Fast and Seamless Travel’ in the new facility. The widespread use of self-service and biometrics technology has made Terminal 4 an important reference site for the global industry, while helping to simplify and secure the passenger experience.

Japan Airport Terminal Co., Ltd.’s Haneda Robotics Labs was victorious thanks to its ongoing Robot Experiment Project. As part of this pioneering project, seven robots have been trialled in a live environment at Tokyo’s Haneda Airport this year. Between them, the robots can perform a variety of tasks, ranging from helping to transport luggage to assisting passengers with language translation.

Vistara’s raft of innovation initiatives earned the airline the award in the Central & South Asia category. Vistara has developed and trialled the ‘RADA’ robot, and continues to invest in cutting-edge robotics, data science and artificial intelligence technology both to improve customer experiences and optimise operations.

Hamad International Airport (HIA) was rewarded for its Airport Football Fan Zone, which was introduced in the summer to coincide with the 2018 FIFA World Cup. World Cup matches were broadcast in a number of viewing areas across the airport, and the iconic Lamp Bear area of HIA was transformed to resemble a football pitch, featuring games and activities for passengers. As well as making for an enjoyable passenger experience, the initiative also highlighted Qatar’s journey towards hosting the 2022 FIFA World Cup.

Virgin Australia was recognised for its impressive use of self-service passenger and baggage processing in onsite and offsite locations. As well as embracing self-service technology in the airport environment – as is evidenced by its plans to revamp the passenger experience in T3 at Melbourne Airport – the carrier has also rolled out pop-up check-in and bag drop at offsite locations, including Sydney’s Overseas Passenger Terminal and White Bay Cruise Terminal.

‘Up in the Air’ categories

Singapore Airlines won the award for its upgrades to the in-flight passenger experience, including on its new ultra-long-haul services. Having recently invested US$850 million in cabin upgrades across all classes of travel on its A380s, the carrier has now placed a big focus on passenger wellbeing on its new A350-900ULR-operated ultra-long-haul services. This includes emphasis on wellness cuisine, rest, relaxation and general wellbeing. 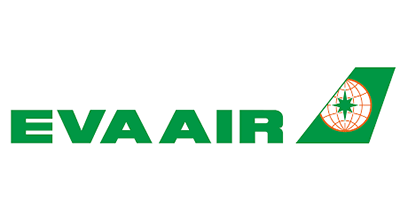 EVA Air was rewarded in the North & East Asia category for its recently unveiled 787 Dreamliner business class seat, which was designed in partnership with BMW Designworks. The luxurious product was created with a focus on the entire in-cabin experience, ranging from comfort and stowage space to meal service access and productivity and entertainment. 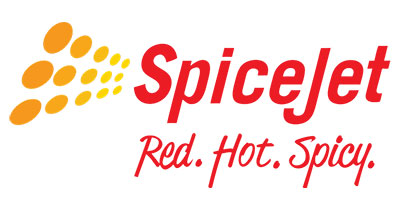 Indian carrier SpiceJet was recognised for its introduction of SpicEngage, its complimentary wireless in-flight entertainment (IFE) platform. SpicEngage hosts a variety of content classified under five categories – Watch, Play, Explore, Read and Eat – providing passengers with access to everything from short movies and travel tips to an e-commerce portal, all using their own electronic devices.

Emirates won this award for its new First Class private suites on board its Boeing 777s. The suites feature floor to ceiling sliding doors and design features inspired by the Mercedes-Benz S-Class. Each suite offers up to 40 sq ft of personal space, while other impressive features include virtual windows, fully flat beds with a “zero-gravity” position inspired by NASA technology, a 32-inch full HD LCD TV screen, and a video call function to communicate with crew.

Air New Zealand was rewarded for the latest upgrades to its popular Economy Skycouch product. This year’s introduction of the Skycouch Infant Harness, Belt and Pod provides additional comfort and protection for infants and peace of mind for the adults flying with them. The Skycouch Cuddle Belt, which was previously only certified to allow two adults or an adult and child travelling together to lie down side by side on the Skycouch, has also been updated to allow two children to use it together, providing greater flexibility to families in-flight.

The winner of the FTE Asia EXPO 2018 Startup Competition, delivered in partnership by Future Travel Experience and JetBlue Technology Ventures, was announced during the awards ceremony. Three finalists exhibited in the Startup Showcase and delivered a pitch on the EXPO Stage during the show, and attendees voted BorderPass the overall winner. BorderPass intends to reduce overcrowding at immigration checkpoints and passenger wait times through automation. 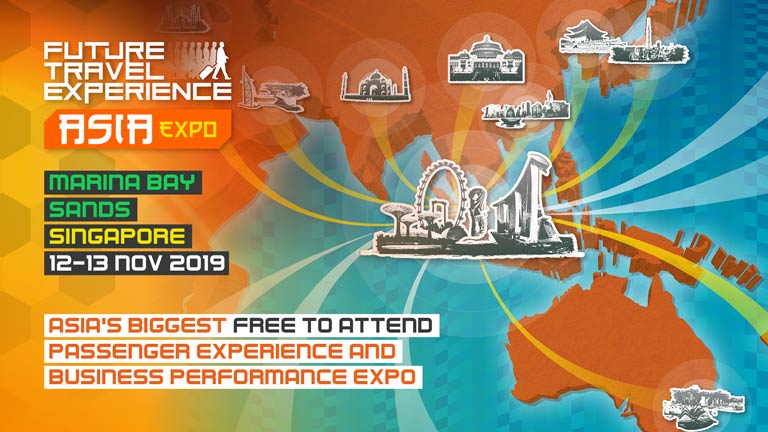