SWISS has been working under a broader strategic partnership to use Google Cloud technology to develop a platform that facilitates the planning and management of the airline’s daily flight operations. The new platform will help the teams working in SWISS’s Operations Control at Zurich Airport to consistently make the best decisions on the airline’s complex and highly dynamic flight operations around the world. The platform collates data from various units and processes within the company such as passenger itineraries, aircraft assignments, crew rostering and aircraft maintenance, which the system can then use to propose the optimum scenarios for keeping its flight operations as stable and efficient as possible.

By bundling relevant information on Google Cloud, SWISS can utilise dynamic parameters, such as passenger and cargo demand or individual aircraft performance, to better plan which type of aircraft will be most efficient for a particular route. The resulting fuel savings also help reduce SWISS’s carbon dioxide emissions. The data collated can further be used to predict travellers’ individual connecting times at SWISS’s Zurich Airport hub. In the event of an irregularity, the system will swiftly propose a range of alternative scenarios to still get the customers affected to their desired destinations as punctually and comfortably as possible. For instance, if a departure is delayed due to snowfall to the extent that a passenger travelling on it will no longer be able to make their intended Zurich connection, the system will promptly offer a range of efficient rebooking options via all the relevant hubs throughout the Lufthansa Group.

SWISS is the first airline in the Lufthansa Group to collaborate with Google Cloud under the group’s strategic partnership with the cloud provider. However, the platform has been specifically devised and developed to enable its adoption by further Lufthansa Group carriers. 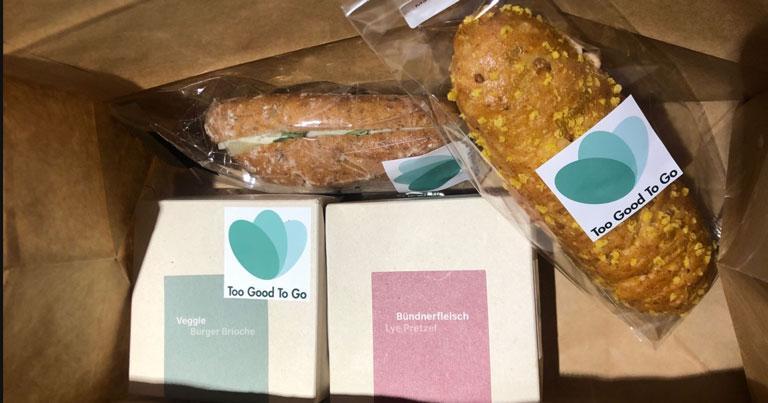 SWISS has launched a new trial to offer customers unsold food items inflight at reduced prices, in a bid to minimise waste. 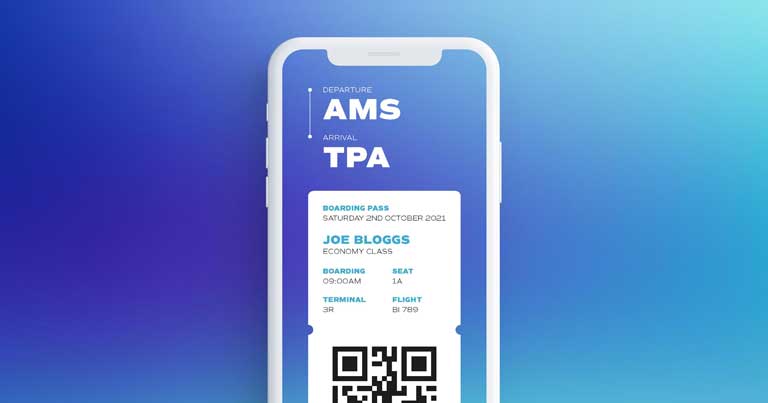 In this thought-leadership piece, BagsID Network discusses how AI can be instrumental in revolutionising baggage handling. 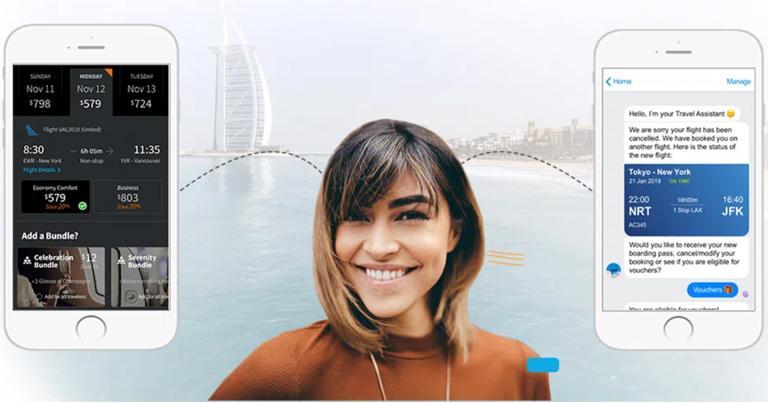 The PROS Platform for Travel will enable Air Europa to deliver value across the entire booking journey and drive ancillary revenue.