Terminal 3 and the satellite concourse, which was built in 1961, was torn down in 2020 to make way for an entirely new facility. The demolition of the terminal during the COVID-19 pandemic allowed the project to accelerate by 18 months, with varying phases completing ahead of the original 2024 schedule.

“Elevating the guest experience is pivotal in our ongoing work to build a better LAX, and we are thrilled to see the next major phase of this project completed in partnership with Delta Air Lines,” said Justin Erbacci, Chief Executive Officer, Los Angeles World Airports. “The new Terminal 3 concourse includes best-in-class passenger amenities and technology, and showcases our vision for a fully modernised airport.”

The concourse will feature nine gates in total, with eight gates already unveiled. The ninth gate will be part of the next phase of construction with scheduled completion in early 2023. It also features exciting new dining and retail options, several of which are already available for passengers to enjoy such as Homeboy and Gameway, and many others opening in the coming months.

“We continue to elevate the customer journey in Los Angeles, building loyalty through state-of-the-art infrastructure, robust network offerings, innovative technology and of course, our award-winning customer service,” said Scott Santoro, Vice President of Global Sales, Delta Air Lines. “LAX is one of Delta’s most important coastal hubs, and we’re committed to being the largest global carrier, providing customers with the premium curb-to-claim experience they deserve.”

The first phase of the $2.3-billion joint investment with Delta Air Lines opened in April with the unveiling of the state-of-the-art headhouse, which consolidated ticketing, security screening and baggage claim into one building. In May, the second phase of the project completed with the opening of three gates in Terminal 3. Next year, a new Delta One check-in counter and the ninth gate in Terminal 3 will complete and open. The final piece of the project – the connector bridge from Terminal 3 to Tom Bradley International Terminal post-security screening – is expected to complete and open by fall of 2023.

Since the project began, more than 4.5 million work hours have been tallied, with 30% coming from local workers. Also, Delta has surpassed the goal set by LAWA of 20% for incorporating diverse businesses with an impressive mark of 29.2 percent thus far.

Mark your diary for Future Travel Experience Global 2023, which will take place in Los Angeles on 19-21 September. The CEOs of TAP Air Portugal, Southwest Airlines, Aeromexico and LAWA are already confirmed to speak. Subscribe to our newsletter here to be kept updated. 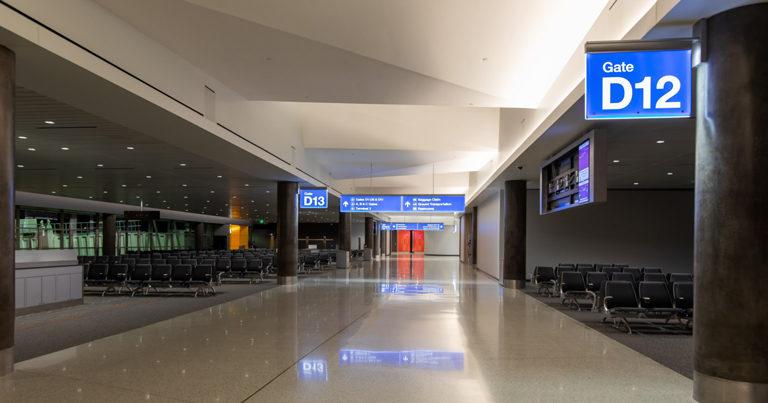 The new eight gate concourse, solely occupied by Southwest Airlines, features a variety of amenities, new local shops and restaurants as well as a common use airport lounge. 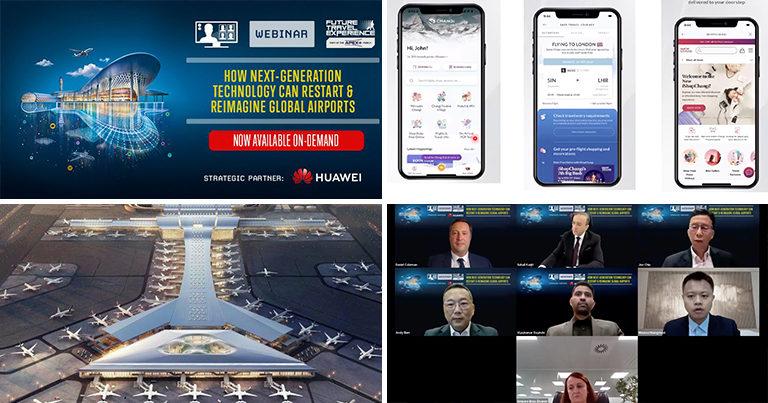