The renovated and reimagined space in the centre of the terminal is a core component of the ‘BNA Vision’ plan to provide world-class facilities and marks the return to a single terminal at Nashville International Airport.

“Since the launch of ‘BNA Vision’ in 2017, we’ve been hard at work building and renovating Nashville International Airport to meet the travel demands of Tennessee today and into the future,” said Doug Kreulen, President and CEO, Nashville International Airport. “The new Grand Lobby dramatically changes the look, feel, and energy of the airport. We’ve more than doubled our security screening capacity to handle the region’s growth and popularity as a destination. With large-scale art installations, high-definition video displays, new restaurants, and retail spaces, and floor-to-ceiling windows, it will be clear as soon as you step foot into BNA that Nashville is home to a world-class airport.”

The Grand Lobby features a sweeping roof canopy with an oculus skylight reminiscent of an acoustic guitar when viewed from above. It also includes a pedestrian bridge that connects to the Grand Plaza, Terminal Parking Garage, and a future hotel. Once inside, travellers are greeted with an immersive multimedia showcase through two enormous 12K resolution screens.

“The opening of the new on-airport Hilton Hotel and International Arrivals Facility later this year will mark the completion of our original ‘BNA Vision’ plan, but we’re already looking beyond that given Nashville and Middle Tennessee’s unprecedented growth,” Kreulen added. “The next phase, which we’re calling ‘New Horizon’, is an additional $1.4 billion plan phased out over the next six years with completion in late 2028. That work is underway now, and we can’t wait to share our progress over the next few years.” 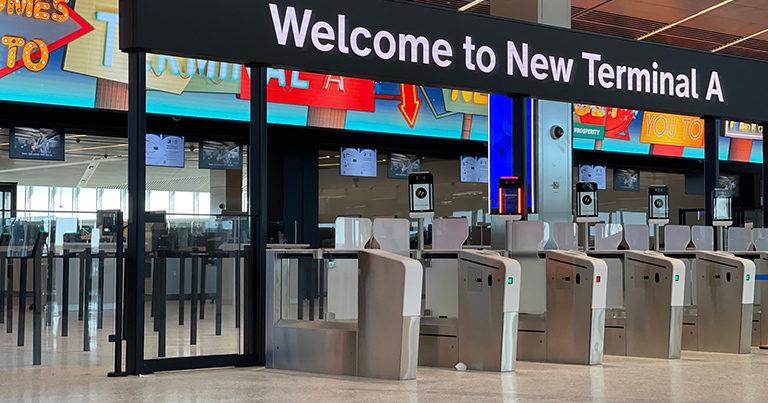 The new $2.7 billion Terminal A at Newark Liberty International Airport is officially open for operations. The state-of-the-art facility features “an immersive digital journey”. 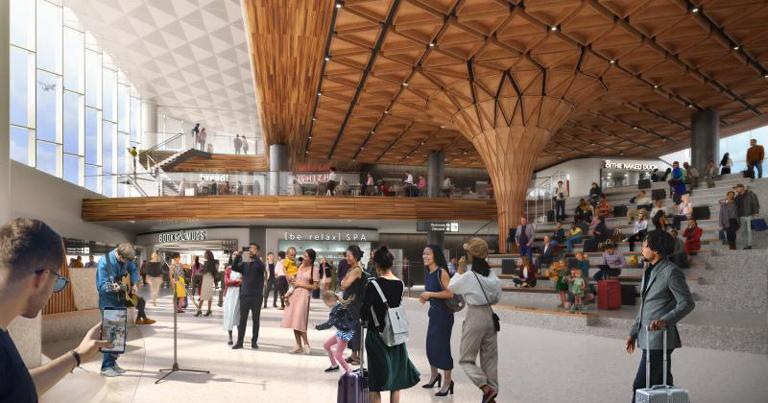 The $340m project will include an additional 145,530 sq ft of dining and retail space, a new Alaska Airlines Lounge and a range of new amenities. 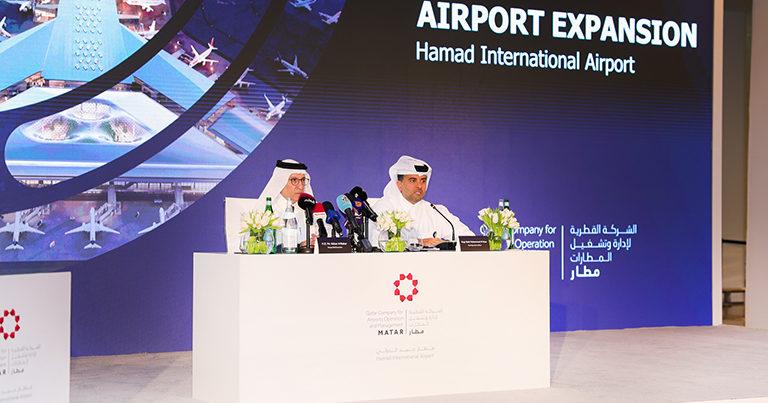 Hamad International Airport has completed Phase A of its major expansion in time for the FIFA World Cup Qatar 2022 starting on 20 November.