Etihad Airways has introduced eight live television channels on 21 of its widebody aircraft. A further 16 aircraft will be equipped with the live TV service by the end of 2014.

The new channels already available onboard are BBC World News, BBC Arabic, euronews and Sport 24, while CNBC, NHK World Premium and CNN will be added before the end of November. Sky News Arabia will then be introduced in the coming months.

Peter Baumgartner, Etihad Airways’ Chief Commercial Officer, said: “In-flight entertainment is a key part of the guest travel experience and the introduction of the eight live channels, from brands such as Sky News Arabia, CNN and the BBC, as well as top global action on Sport 24, will be a fantastic addition to Etihad Airways’ flights.”

In 2014, Etihad Airways passengers will be able to watch the Australian Open, French Open and US Open tennis championships, the Winter Olympics, the Masters and Ryder Cup golf, and the FIFA World Cup football finals. 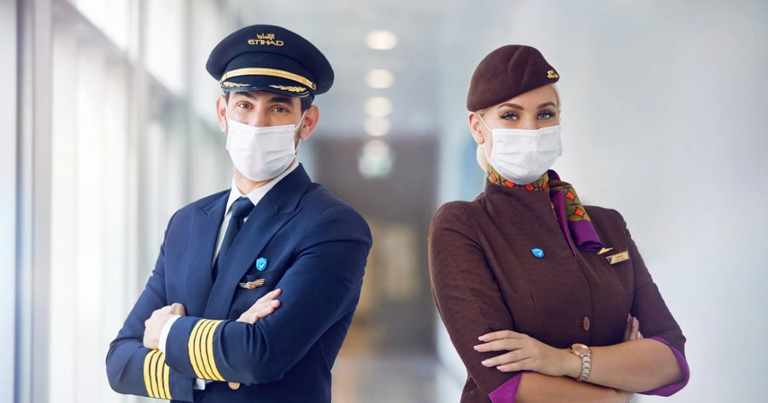 Etihad Airways has become the first airline in the world to only operate flights with pilots and cabin crew who have been vaccinated against COVID-19.