Aeroflot has introduced a new concept of its multimedia inflight entertainment (IFE) programme, which will provide more choice and more frequent catalogue updates.

At least 60 Russian and international film premieres and 40 new movie releases with an IMDb rating of six and up are expected to be added to the IFE monthly. The airline said that half of the most recent film releases will be supplied by the Hollywood studios and biggest rights holders and the IFE system will feature new trending genres such as short educational animated videos, podcasts and video interviews with celebrities.

The IFE’s selection of Russian and Soviet films will also be enhanced and Aeroflot’s passengers with disabilities will have a wider choice of content with captions and audio descriptions.

A new film catalogue, which is currently being developed, will be enhanced with an intuitive search functionality to improve usability. 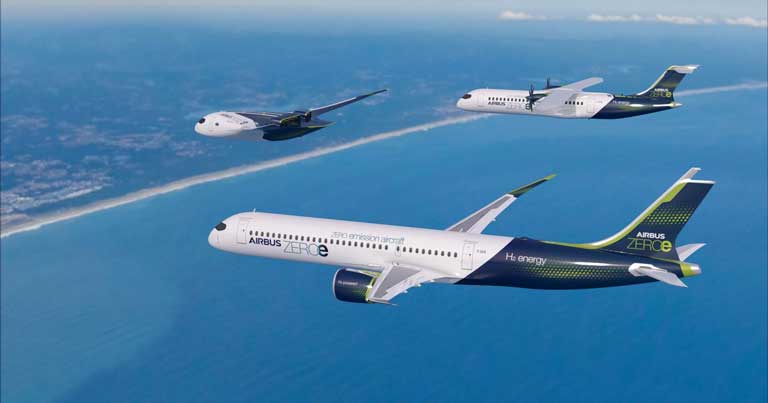 Air New Zealand and Airbus will collaborate on a joint research project to study the feasibility of flying hydrogen aircraft in New Zealand.