British Airways has unveiled a new uniform created by British fashion designer and tailor Ozwald Boateng OBE. It will be worn by more than 30,000 of the airline’s colleagues from spring 2023.

“Our uniform is an iconic representation of our brand, something that will carry us into our future, representing the very best of modern Britain and helping us deliver a great British original service for our customers,” said Sean Doyle, Chairman and CEO, British Airways. “From the very start this has been about our people. We wanted to create a uniform collection that our people are proud to wear and with the help of over 1,500 colleagues, we are confident that we have delivered this.”

The collection features a tailored three-piece suit for men with regular and slim fit style trousers and dress, skirt and trouser options for women, as well as a modern jumpsuit – which is an airline first. A tunic and hijab option has also been created.

Boateng took great care in designing a truly original collection, taking inspiration from the airline, its people of the art of flying. The airwave pattern that features across the entire uniform collection, including jackets, t-shirts, buttons and ties, was inspired by the movement of air over an aircraft wing. The jacquard fabric across all of the tailored garments features a variation of the airline’s iconic speedmarque.

The airline has been putting the uniform to the test over the last six months in secret trials. Cabin and flight crew uniforms have been put through their paces on cargo flights across Europe, while engineers have been secretly wearing the new uniforms while maintaining aircraft out of sight in Manchester and Cotswold airports.

Sustainability and quality have been front and centre throughout the uniform design process. More than 90% of the garments are produced using sustainable fabric from blends of recycled polyester. As part of British Airways’ BA Better World commitment to work with sustainable suppliers, the airline is only working with manufacturers that are members of the ‘Better Cotton’ initiative.

The airline’s engineers and ground operations agents will be first to wear the new uniform from spring 2023. All British Airways’ cabin crew, pilots and check-in agents will have a switch over date from their current uniform to the new one in summer 2023. 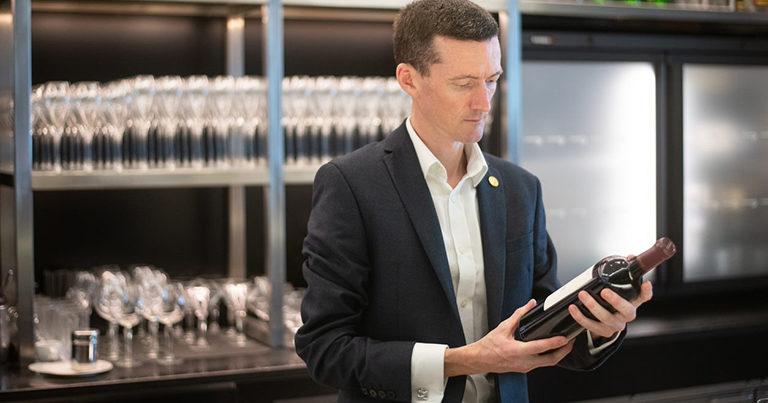 British Airways has appointed a full-time Master of Wine to elevate the premium experience for its customers both on the ground and up in the air. 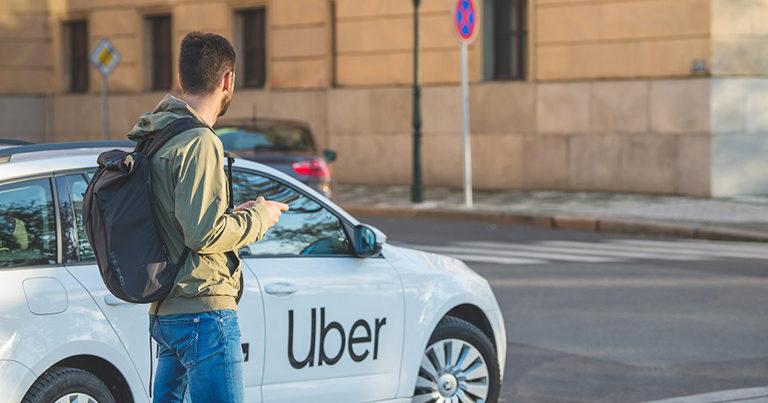