East Midlands Airport (EMA), which is owned and operated by Manchester Airports Group, is home to the UK’s largest dedicated air cargo operation. It, therefore, has a critical role in keeping goods moving into the country during the COVID-19 pandemic.

This growth has been driven by:

The latest European air traffic statistics, published by Eurocontrol, show that EMA has seen the smallest drop in flight numbers of any major airport in Europe over the last week, followed by Bergen, Stavanger and Cologne.

While passenger flights have been hit hard due to restrictions on overseas travel, cargo movements are increasing. EMA is demonstrating its national importance and resilience, bringing critical supplies, like face masks and hospital equipment, into the country at this time of crisis.

In the last two years, more than £200m has been invested into bespoke handling facilities at EMA by the world’s largest logistics companies, establishing it as the UK’s busiest airport for dedicated cargo planes.

Employees at the airport, alongside logistics giants DHL, UPS, FedEx and Royal Mail, have been designated as key workers by Government and are working around the clock to ensure next-day-deliveries many of which are essential items for hospitals, shops and people isolated at home. Between them, they’re handling over 1,000 tonnes a day.

Karen Smart, Managing Director, East Midlands Airport, says: “East Midlands Airport is providing around the clock support to the fight back against COVID-19. It is at times like these when EMA really demonstrates its national value and shows how important airfreight is to keeping Britain moving. The airport is a vital lifeline for businesses that need to get products to market quickly, the NHS frontline, and those R&D companies that are working flat out to develop new medicines which can help combat crippling viruses such as Covid-19.

“Our location means that we’re perfectly placed to serve a huge population, some of whom are in urgent need of rapid deliveries. We are still open for business 24 hours a day and so the role we play in the coming weeks and months will only step up a gear as EMA and our onsite logistics partners act as the gateway to the UK for essential goods.” 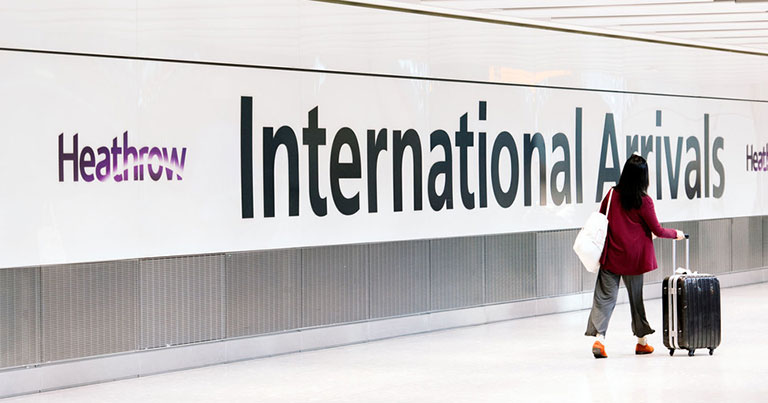 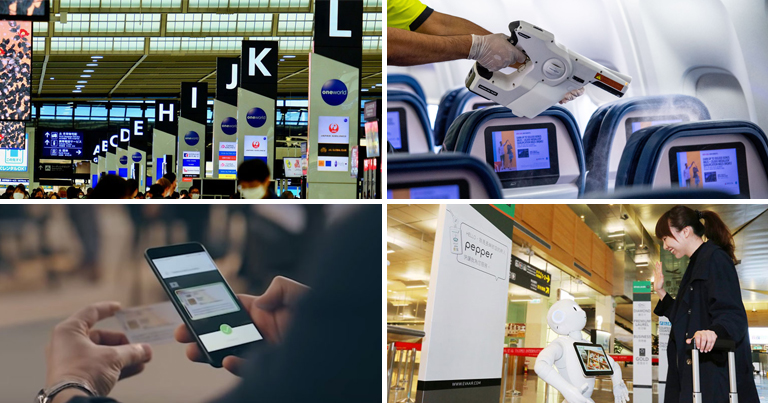 FTE explores what the passenger experience might look like post-COVID-19 and what this could mean for airlines, airports and travellers. 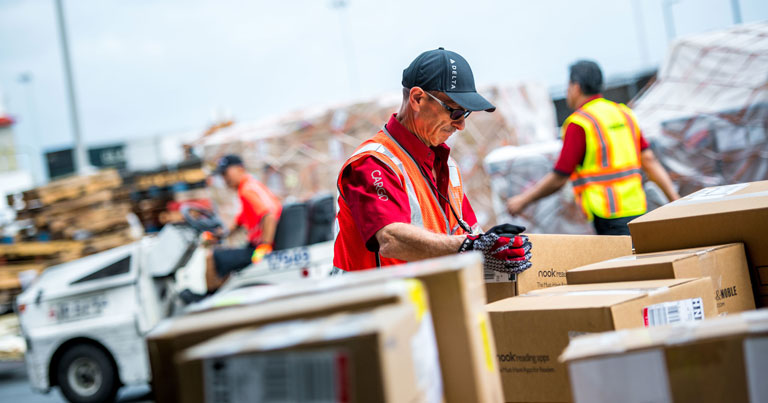 Delta Cargo has launched charter operations to provide the safe and reliable transportation of customers’ goods around the globe.