Leveraging Formula 1 technology and predictive analytics, McLaren and Deloitte aim to provide airport operators with an accurate view of their Airport Operating Plan including predicted flight movements, which in turn will serve as the basis for coordinating stakeholder activity across the airport campus.

Recognising that AOP is both an emerging and evolving concept, McLaren and Deloitte together with Avinor will begin initial prototype in May 2019 with the detail on the concept that is currently available.

This AOP technology concept, titled ‘On Time Airside’, is being developed by McLaren and Deloitte via a research and development agreement with Avinor.

Avinor’s role in the research is to ensure that technical interpretation of the SESAR AOP concepts are grounded in the reality of real world airport operations, enabling the fast simulation principles of Formula 1 to be validated against the actual operational environment of Oslo Airport.

Martin Bowman, Aviation Technology Director at Deloitte, working as part of the McLaren Deloitte Alliance, said: “We are absolutely thrilled to be collaborating with McLaren and Avinor on the research and development of new technology solutions for SESAR AOP. As anyone who travels through Norway can confirm, Avinor consistently delivers a world class level of service across its airports. Like Deloitte, it fully recognises the role of fast simulation and predictive analytics in delivering superior operational performance in terms of OTP and delay minimisation.”

Brede Nielsen, Chief Information Officer, Avinor, commented: “In our effort to optimise our future operations we use R&D initiatives as one of many approaches. McLaren and Deloitte bring in a combination from two organisations that gives us a unique opportunity to learn from other industries, including Formula 1, that have succeeded with optimising their operation with data analytics and simulation. Our work with them on the SESAR AOP concept, focused initially on the Initial AOP phase, will provide us with a better understanding of the anticipated demand at our airports and how this can be balanced with available capacity. We look forward to developing these concepts together and the operational resilience that will ensue.” 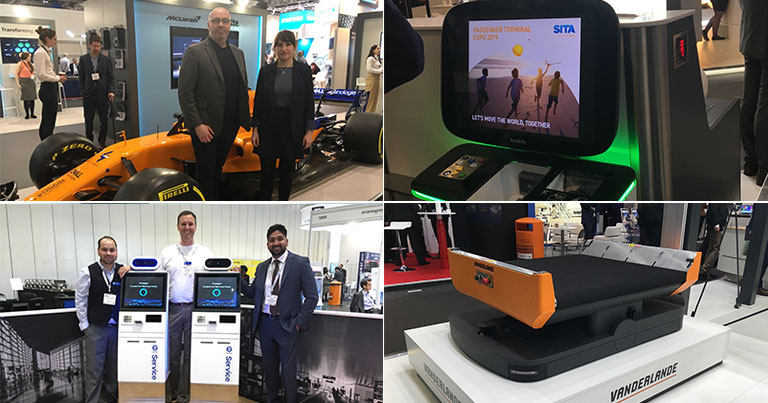 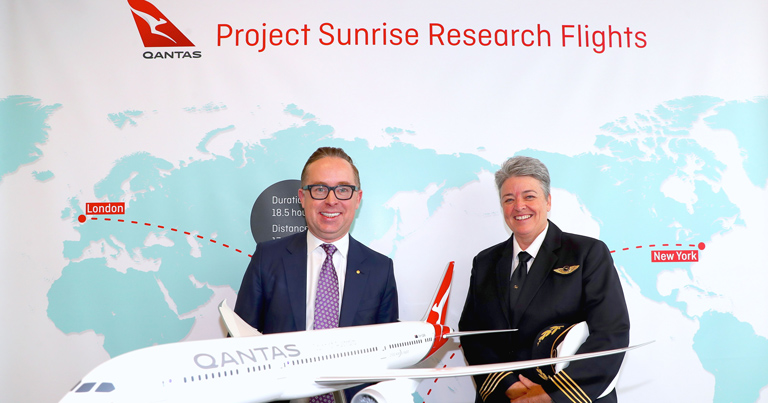