The technology functions by verifying the identity of a passenger by cross-checking facial scans with photos already on file with the federal government. CBP has been mandated by federal law to use biometric exit screenings for foreign nationals, excluding Canadian citizens – who don’t require a visa to enter the US – and diplomatic and government visa holders.

The three biometric systems by veriScan, NEC and SITA, will be trialled at gates A15, A16 and A17 for select outbound international flights on Qatar, British Airways, Lufthansa and American Airlines.

“We are excited to welcome this new technology to the airport,” said Chellie Cameron, CEO, Philadelphia International Airport. “Working with our partners at CBP and our airlines will ensure our continued dedication to safety and security.”

As a partner to CBP, PHL will be responsible for installing equipment to capture facial images of travellers exiting the US, while CBP will install the system for travellers entering the country.

CBP has stated that “travellers who do not wish to participate in this facial comparison process may notify a CBP Officer or an airline or airport representative in order to seek an alternative means of verifying their identities and documents.” CBP says it discards all photos of US citizens within 12 hours of identity verification.

The pilot programme includes a device like an iPad or tablet, which will be mounted on a boarding gate kiosks. As the passenger walks towards the biometric scanner, the facial recognition device will scan their face and compare it to a database. If the face matches, the machine will clear the passenger.

PHL’s biometric exit technologies pilot will also include the first-ever test of digital instruction signs. The Synectecmedia ReadySeeGo digital signage totems will display multimedia bilingual content to create passenger awareness of the biometric cameras and provide instructions for their use. The bilingual digital signs are expected to increase effectiveness and engagement during the screening process by facilitating passenger flow and decreasing the need for gate agents to use the passenger address system.

After the pilot programme is complete, an analysis will be conducted through 1 May to determine which technology performed best. According to the airport, full implementation could take up to one year. 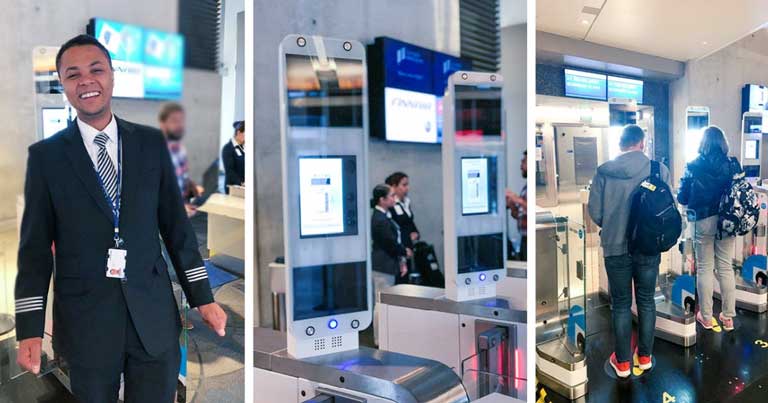 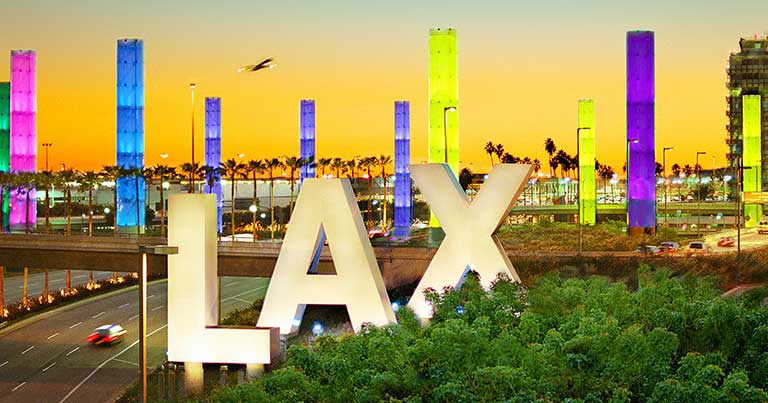 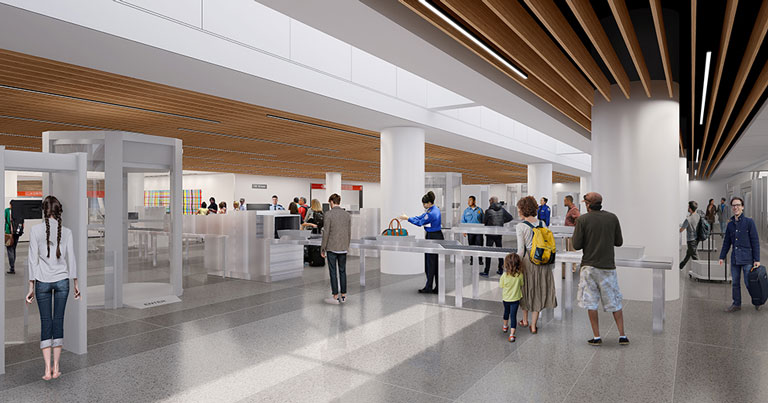