The Airline Passenger Experience Association (APEX) is encouraging governments worldwide to issue immediate tax relief for the airline industry in the wake of disruption caused by COVID-19 (Novel Coronavirus).

With an estimated $136 billion in taxes being paid by airlines this year, aviation remains one of the most heavily taxed industries worldwide.

Following initial steps taken by the European Commission and the US Department of Transportation’s Federal Aviation Administration (FAA) this week to temporarily alleviate airlines from their airport slot usage obligations, APEX insists that these rules should be fully relaxed through to the end of the summer schedule, effective immediately, as airlines expect to see a long-term impact on bookings.

“Airlines are critical to our world’s economy and connecting the lives of billions,” said APEX CEO Dr. Joe Leader. “APEX’s recommendations for governments reducing taxation, penalties, and slot/gate bureaucracy in the midst of a crisis will go a long way toward ensuring economic recovery. Now more than ever, we need to enable airline resources and funds to go into both the health of our industry and our customers worldwide.”

IATA: Airlines could lose up to $113bn

APEX’s position on the slot rule suspension aligns with IATA’s recent request to suspend global slot rules due to COVID-19. According to IATA, the impact of the coronavirus could result in passenger airlines losing up to $113bn (£87bn) in revenues this year.

In a statement issued on 5 March, IATA stated that airline share prices have fallen nearly 25% since the outbreak began, some 21 percentage points greater than the decline that occurred at a similar point during the SARS crisis of 2003.

To take into account the evolving situation with COVID-19, IATA estimated the potential impact on passenger revenues based on two possible scenarios.

The first scenario focuses on a limited spread, which includes markets with more than 100 confirmed COVID-19 cases (as of 2 March) experiencing a sharp downturn followed by a “V-shaped recovery” profile.

However, should there be a wider spread, taking into account all markets that currently have 10 or more confirmed COVID-19 cases, the losses in revenues could grow to $113bn, which accounts for 19% of global revenues. Financially, that would be on a scale equivalent to what the industry experienced in the Global Financial Crisis.

While airlines are taking proactive measures to limit the impact of the virus, such as cutting back on capacity and costs, IATA insists that this won’t be enough to offset the revenue impact.

“The turn of events as a result of COVID-19 is almost without precedent,” says Alexandre de Juniac, Director General and CEO, IATA. “In little over two months, the industry’s prospects in much of the world have taken a dramatic turn for the worse.

“It is unclear how the virus will develop, but whether we see the impact contained to a few markets and a $63 billion revenue loss, or a broader impact leading to a $113 billion loss of revenue, this is a crisis.

“Many airlines are cutting capacity and taking emergency measures to reduce costs. Governments must take note. Airlines are doing their best to stay afloat as they perform the vital task of linking the world’s economies. As governments look to stimulus measures, the airline industry will need consideration for relief on taxes, charges and slot allocation. These are extraordinary times.”

The impact of COVID-19 on airports

Meanwhile, Airports Council International (ACI) World has also stated that the predicted global economic impact on the airports sector will be “pronounced”.

At a global level, ACI estimates that airport passenger traffic volume for the first quarter of 2020 will be down at least 12 percentage points compared to what ACI previously projected for the same quarter.

Currently, Asia-Pacific is the most impacted region with passenger traffic volumes down 24 percentage points as compared to previous forecasts for the first quarter of 2020. Europe and the Middle East are also expected to be significantly impacted by reductions in traffic. North America is expected to see similar declines in the second quarter of 2020 with recent service reductions announced last week in North America and with more expected in the coming weeks.

Prior to the COVID-19 outbreak, global airport revenues for the first quarter of 2020 were forecast to reach close to $39.5 billion. ACI now estimates a loss of revenues of at least $4.3 billion for a total revenue. Most of the loss in revenues is expected to occur in the Asia-Pacific region with a difference of $3 billion in projected revenue. This is approximately equal to the total annual revenues of two major European or Asian hubs combined.

Europe is so far the second most-impacted region, while all other regions will see the impact of the loss of passengers as more data becomes available.

While APEX and IATA call for an ease of the “80/20 rule” which forces airlines to keep flying routes even when planes are empty to preserve their slots, ACI World on the other hand says that the suspension of such slot rules can “jeopardise the ability for countries to stay connected with the world which will in turn have knock on effects to economies”.

ACI World is instead proposing a “market-by-market review” on slot allocation. For instance, in markets that are severely impacted, a suspension of the 80/20 rule may be considered for a limited period, in consultation with airport operators, airlines and slot coordinators.

ACI World Director General Angela Gittens explained: “The airport industry recognises that all stakeholders of the aviation ecosystem are heavily impacted by the COVID-19 outbreak, and as such favours a strengthened cooperation between airports, airlines, and regulatory authorities as the industry responds to the outbreak. The sudden shock represented by the COVID-19 outbreak is affecting passenger and cargo traffic worldwide, markedly in Asia-Pacific and significantly reducing airport revenues.

“Airports rely heavily on airport charges to fund their operating and capital costs and operators find themselves under intense pressure during periods of traffic decline. Airport revenues must be sufficiently protected to ensure safe and sustainable operations. Measures to limit the collection of airport charges would be ill-advised.

“ACI World and all ACI Regions are also urging a proportionate slot allocation response to COVID-19 that will preserve global airport connectivity and favours a market-by-market review which is evidence based when it comes to assessing slot usage requirements. An evidence-based review would examine infection rates, load factors, forward booking forecasts, and the impact on the environment of continuing certain services.”

The collapse of Flybe is a reminder that, indeed, an urgent response is needed to protect the industry. It is unclear what the future holds in the current climate, however in times like these it is imperative for the industry to engage in discussions and collaborate to minimise the impact on both airlines and airports. 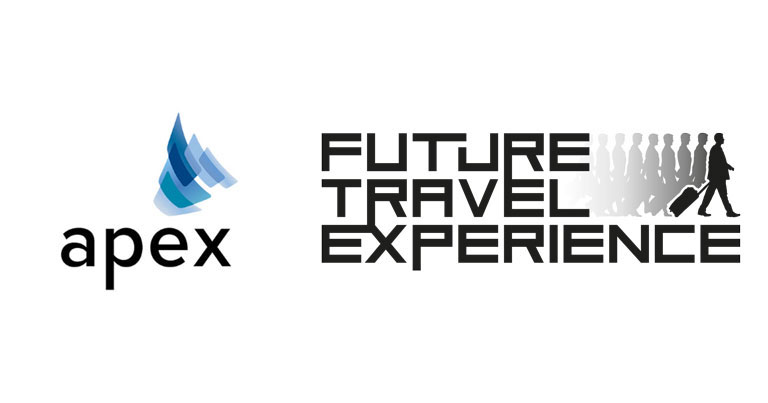 The Airline Passenger Experience Association (APEX) has agreed to acquisition terms for the purchase of Future Travel Experience (FTE). 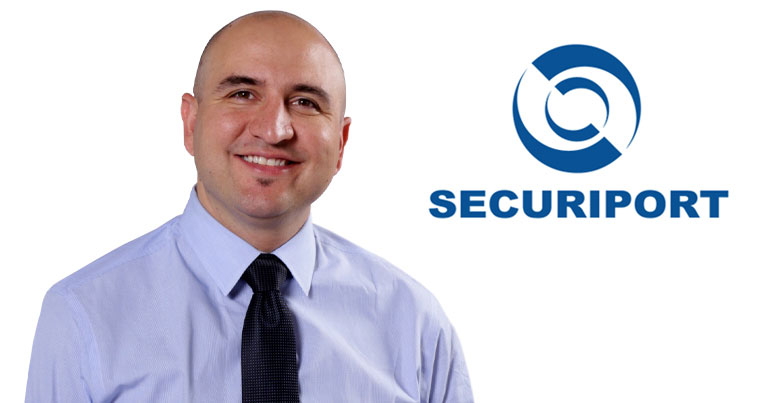 Lufthansa has earned certification for ONE Order, which is the IATA initiative to modernise its member airlines’ flight booking and accounting processes.