During the two-year period, Airbus conducted over 500 test flights, the majority of which were dedicated to gathering raw video data, to support and fine tune algorithms. Moreover, six test flights, each one including five take-offs and landings per run, were used to test autonomous flight capabilities.

The ATTOL project was initiated to explore how autonomous technologies, including the use of machine learning algorithms and automated tools for data labelling, processing and model generation, could help pilots focus less on aircraft operations and more on strategic decision-making and mission management. Airbus is now able to analyse the potential of these technologies for enhancing future aircraft operations, while improving aircraft safety, ensuring today’s unprecedented levels are maintained.

The company said that it will continue research into the application of autonomous technologies alongside other innovations in areas such as materials, alternative propulsion systems and connectivity. By leveraging these opportunities, the aircraft manufacturer is opening up possibilities for creating new business models that will transform how aircraft are developed, manufactured, flown, powered and serviced.

The rapid development and demonstration of ATTOL’s capabilities was made possible due to a cross-divisional, cross-functional, global team comprising of Airbus engineering and technology teams, Airbus Defence and Space, Acubed (Project Wayfinder), Airbus China and ONERA under the leadership of Airbus UpNext. 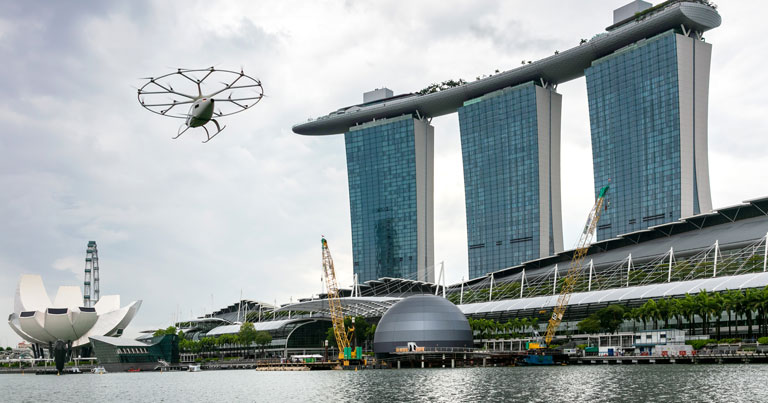 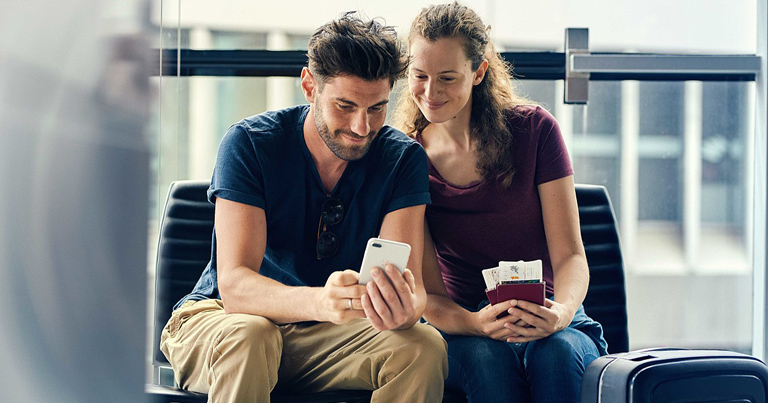 Eurowings has partnered with TaxiTender to enable customers to seamlessly book a taxi via the Eurowings app. 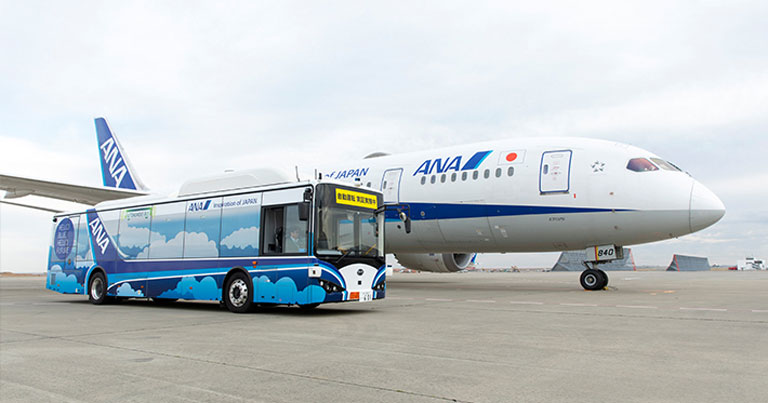 All Nippon Airways will carry out trials for an autonomous electric bus that will transport passengers and staff working at Haneda International Airport.