VINCI Airports has become the first airport operator in the world to deploy biometrics throughout the entire passenger journey from home to plane. The airport operator has deployed a new travel assistant, called Mona, designed to revolutionise the passenger experience at Lyon Saint Exupéry Airport.

Mona allows travellers to set up a customer account by downloading an app to their smartphone, in order to take advantage of this new service, completely free of charge. Thanks to facial recognition technology and dedicated lanes through the airport, Mona users can go through the various checkpoints – from luggage drop off to boarding (with the exception of border control) – without making any physical contact, simply by showing their face.

In addition to providing information about flights and the passenger journey in real time, Mona is also able to offer users a number of personalised services and experiences, developed in partnership with airlines and retailers.

Mona is built around a system that uses biometric data and relationship marketing. Subject to approval from the French data protection agency, the CNIL, this new service implements the latest recommendations made by the agency in order to protect passengers’ privacy rights. Mona was developed in close collaboration with the French Civil Aviation Authority as part of its “Vision sûreté 2” programme, which aims to stimulate innovation to strengthen security and boost competition between operators.

Launched for a one-year trial period, Mona is available to passengers travelling through Lyon‑Saint Exupéry Airport using Transavia on flights to Porto, and TAP Air Portugal on flights to Lisbon.

Nicolas Notebaert, CEO of VINCI Concessions and President of VINCI Airports, said: “With Mona, VINCI Airports is launching a world first that adds a new dimension to the airport experience. At a time when contactless technology is proving increasingly important and personalisation is becoming the norm, our network once again proves it is able to continuously reinvent itself.”

100% free, MONA allows travellers to get through the various airport checkpoints without physical contact, from baggage drop-off to boarding, thanks to facial recognition and dedicated lanes. #FollowMONA #Innovation #VINCIAirports pic.twitter.com/Mb46pzadhp 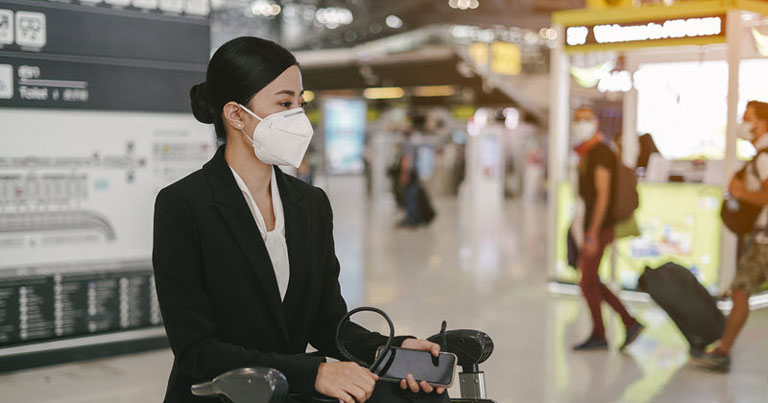 FTE takes a look at a variety of solutions that can help the industry overcome the challenges of COVID-19 – from contactless technologies to biometrics and offsite processing. 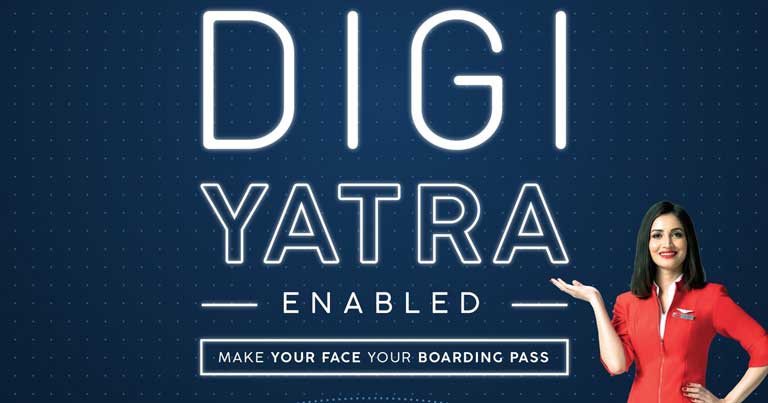