The founder of Amazon was launched into space, accompanied by three other passengers including his brother Mark Bezos, 18-year-old Oliver Daemen and 82-year-old Wally Funk.

According to reports from the BBC, two minutes into the flight, the capsule separated from its rocket and continued upwards towards the Karman Line – the most widely recognised boundary of space, 100km up.

The passengers experienced about four minutes of weightlessness, and were able to unstrap from their seats to float around.

After the capsule reached a maximum altitude of around 106km (350,000ft), it began its descent, parachuting down to a soft landing in the desert. 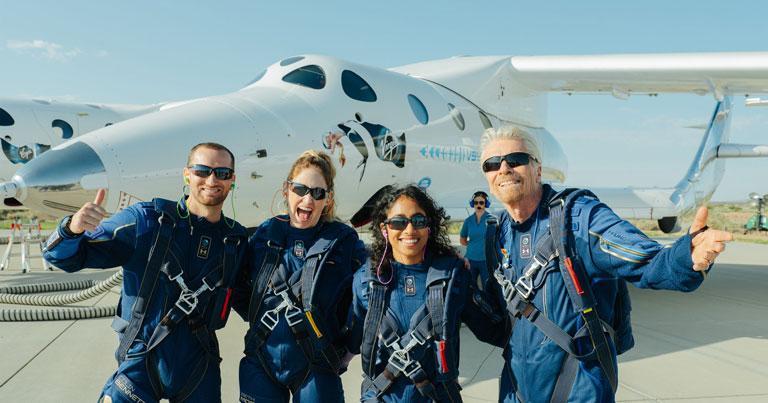 The flight, which took place on 11 July, was the twenty-second test flight of the VSS Unity spaceplane and the first with a full crew in the cabin. 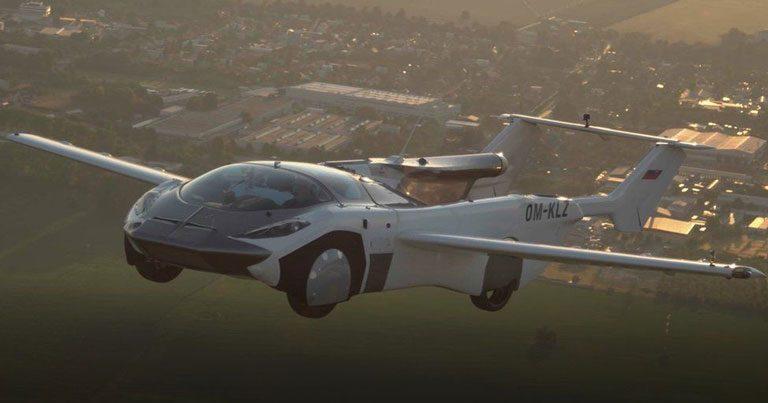