Los Angeles International Airport (LAX) has been awarded $150,000 from the city’s Innovation and Performance Commission to pilot a new earthquake early warning system.

The early warning system, which will be online in 2022, will monitor for earthquake activity through the U.S. Geological Survey’s ShakeAlert, which is linked to seismic sensors. It will then issue automated alerts depending upon the anticipated severity of the earthquake as determined by computer algorithms.

The project will be led by LAWA’s Emergency Management Division in partnership with the Information Management and Technology Division. The funding comes from a $1 million Innovation Fund, which is designed to provide one-time funds to City of Los Angeles departments to test new ideas that can make the city work better.

“We know it’s not a question of if, but rather when, the next earthquake will hit, and the ability to offer even a few precious seconds of warning can make a difference in helping to save lives and property,” said Justin Erbacci, Chief Executive Officer, Los Angeles World Airports (LAWA). “We thank the City Council and Mayor Garcetti for helping us to pilot this new technology, which is another step in making LAX the most prepared and resilient airport in the world.” 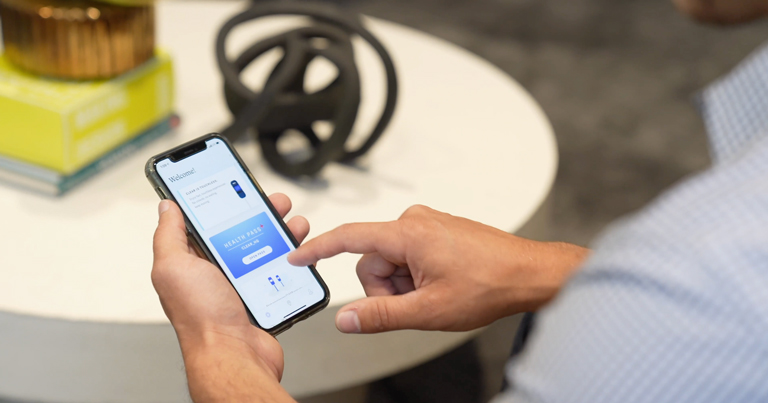 CLEAR’s Health Pass will be available to passengers travelling with Delta and United Airlines on select flights from Los Angeles to Hawaii. 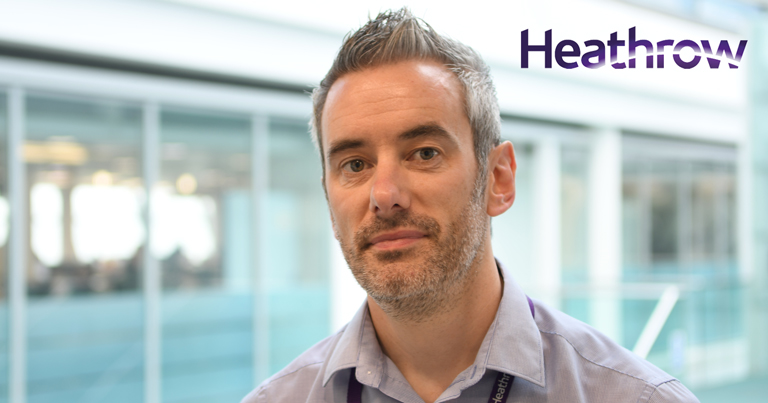 Heathrow Airport’s Ben Wagenaar, Innovation Architect, shares what technologies are currently on his agenda in the short and long-term.