Philadelphia International Airport is installing facial biometric technology at 25 boarding gates in Terminals A-East and A-West to help U.S. Customs and Border Protection (CBP) process departing passengers on international flights safely and efficiently. The facial biometrics process is designed to verify travellers’ identities by comparing a live photo to images that the traveller has already provided to the government, such as passport and visa photos.

“The safety and security of our passengers and airport employees are our top priority and require a collaborative effort by the City of Philadelphia Department of Aviation, the U.S. Department of Homeland Security, and our airline partners,” said Keith Brune, Chief Operating Officer, Philadelphia International Airport. “We are excited to move forward with the installation of biometric technology at PHL. This system will make the screening process more efficient for everyone and is especially important as international travel continues to grow post-pandemic.”

In partnership with CBP, the airport will install equipment to collect facial biometrics of travellers exiting the U.S. CBP has built the facial biometric matching service that airlines, airports, and the Transportation Security Administration (TSA) can access wherever traveller identity verification is required throughout the air travel journey, including check-in, bag drop, security checkpoints, and boarding. CBP has implemented the complementary Simplified Arrival process on entry at Philadelphia International Airport that also leverages facial biometrics to verify the identity of travellers to further secure and streamline the entry process.

Using SITA’s Smart Path solution powered by the NEC I:Delight digital identity management platform, passengers in A-East and A-West step up to a camera at the boarding gate to verify their identity and board in a matter of seconds, without the need to present a passport or boarding pass. The system captures the passenger’s picture as they enter the biometric touchpoint and then sends the image to CBP for matching against existing images held within the CBP’s database. Once verified, the passenger is able to board their aircraft.

“We are pleased to bring our biometric solution to PHL and help the airport meet the CBP’s mandate for biometric U.S. exit checks,” said Matthys Serfontein, SITA President of the Americas. “With Smart Path, the process is fast, efficient, and eliminates the need to fumble for your passport or boarding card.”

The biometric screening technology is being launched in three phases. The first set of 10 gates is now operational. The second set of 10 gates will be installed mid-January through February, followed by the remaining five gates in late March through mid-April. 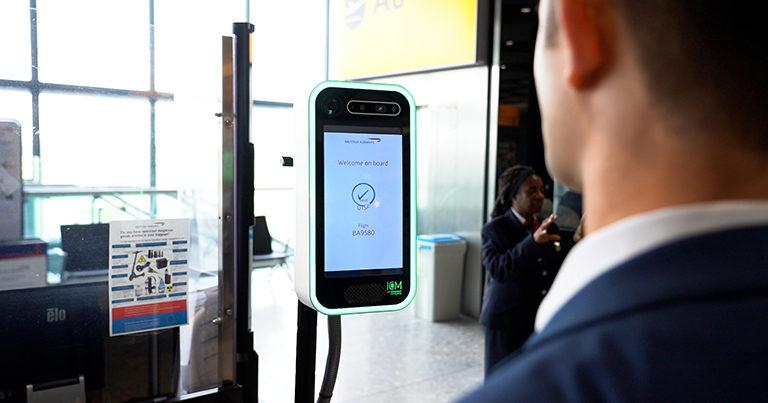 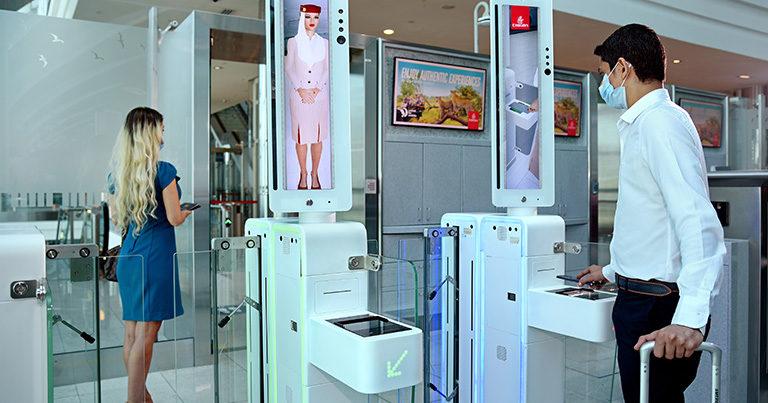 Emirates is offering international travellers the opportunity to speed up their experience at Dubai International Airport by consenting to the use of biometric data. This will allow a touchless experience at multiple points in Terminal 3.