Edmonton International Airport (EIA) has entered a new strategic partnership with Drone Delivery Canada (DDC) that will see the airport become a hub for drone cargo deliveries in Western and Northern Canada.

This is expected to be the world’s first regularly scheduled drone delivery service from an airport.

Myron Keehn, VP of Air Service and Commercial Development, EIA, commented: “EIA is proud to partner with industry leader DDC to establish Canada’s first airport drone delivery site and drastically modernise cargo logistics and supply chain solutions. Together with our long-standing partnership with Air Canada, we look forward to expanding DDC’s network of customers at EIA’s Airport City, the Edmonton Metropolitan Region, and other strategic partners. DDC’s DroneSpot at EIA elevates intermodal connectivity to support the growing e-commerce, pharmaceuticals, courier and oil & gas sectors. Thanks to our partners like Nav Canada and Transport Canada, our airport is leading in embracing innovation.”

Drone Delivery Canada will deploy its DroneSpot take-off and landing zones as well as additional drone flight infrastructure on EIA sites, and deploy its Sparrow cargo drone with a capacity of up to 10lbs. The first route will be on a defined flight route within EIA’s site.

EIA and cargo partners have already expanded EIA’s cargo infrastructure and the Alberta Aerospace and Technology Centre, based in EIA, continues to develop a number of cutting-edge technologies. This makes a drone logistic hub a logical next step for the airport.

The agreement has also been assisted by Air Canada through its long-term relationship with EIA. Moreover, in its role as sales agent to DDC, Air Canada has agreed to sell, market and promote DDC’s drone delivery services.

“We are pleased to be working with a leader like EIA to further our expertise in operating at an airport in controlled airspace and this relationship will bring tremendous logistics benefits to the region,” said Michael Zahra, President & CEO of DDC.

DDC expects to begin providing drone delivery services from EIA under the strategic partnership in early 2020. 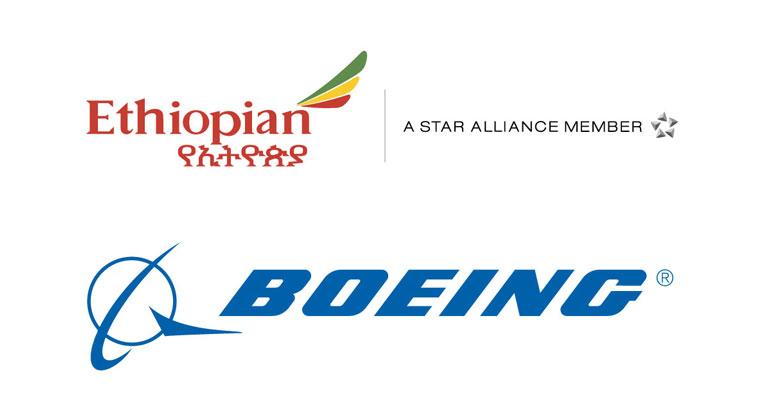 Ethiopian and Boeing have signed a strategic MoU to collaborate on areas including industrial development, advanced training and leadership development.