Hawaiian Airlines has launched a pre-clearing programme that would allow travellers from select mainland cities in the United States with a negative COVID-19 test to bypass the mandatory airport screening in Hawaii.

The programme will be added to the airline’s remaining North America destinations in February.

Travellers meeting Hawaii’s testing requirements will be exempt from quarantine and receive a Pre-Clear wristband from the carrier’s guest service agents who will verify their documents before boarding.

“With the Pre-Clear Program, our guests will spend less time in line at the airport and more time safely enjoying Hawaii,” said Jeff Helfrick, Vice President of Airport Operations at Hawaiian Airlines.

To qualify for pre-clearance, Hawaiian Airlines passengers must create a Safe Travels account for every adult on the itinerary, add all flight and lodging information, complete the mandatory health questionnaire and upload a negative test result from a state-approved testing partner.

Travellers whose negative COVID-19 test results are not uploaded to the Safe Travels app prior to departure or not made available during screening will be required to sign the state of Hawaii’s 10-day self-quarantine agreement. 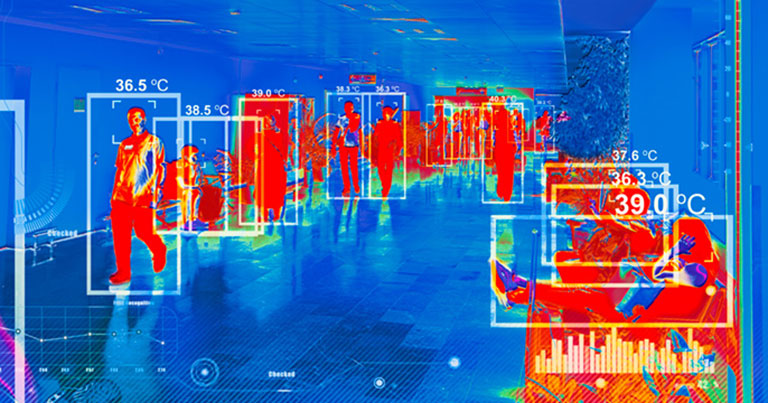 NEC Corporation, NEC Corporation of America and the Hawaii Department of Transportation have worked together on the pioneering project. 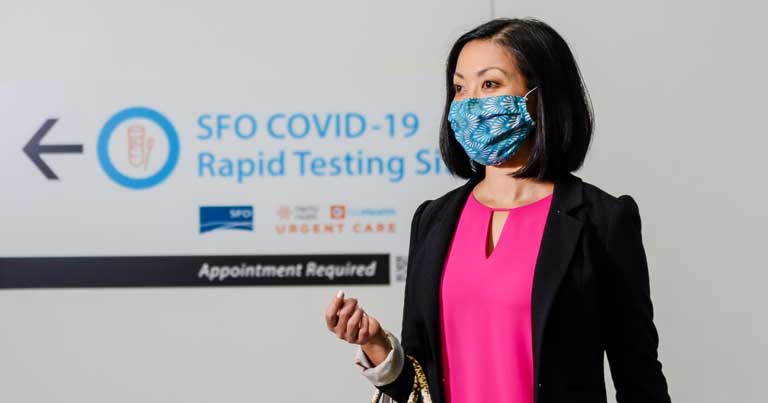 In a pilot programme starting on 15 October, United Airlines will offer testing for customers travelling from San Francisco International Airport to Hawaii. 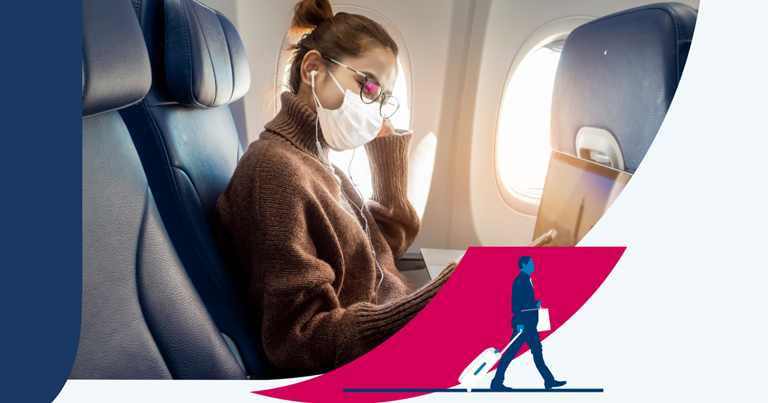