Automated immigration e-gates have been introduced permanently at three airports and one seaport in Taiwan to expedite and secure the immigration clearance process.

The system can be used by any passenger over the age of 14 who owns an e-Passport. Equipped with infrared sensors, facial recognition cameras and Passport readers, the new system reduces passenger processing to just 12 seconds.

During the trial period in 2011, more than 170,000 Taiwanese citizens registered their biometric data at immigration counters.

More information can be found here. 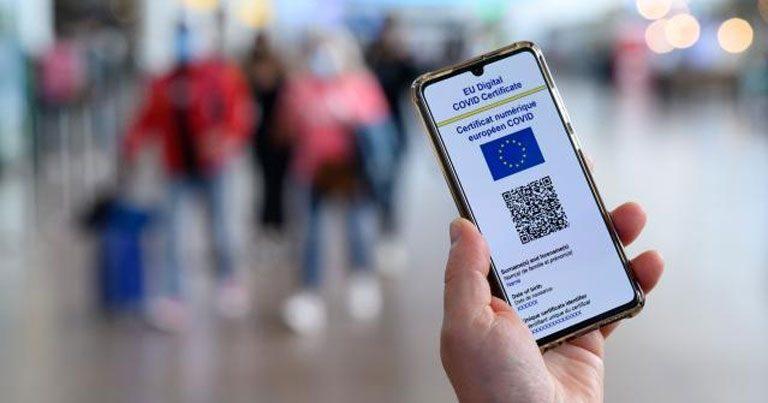 The EU Digital COVID Certificate system allows EU citizens to have their digital COVID-19 certificates issued and verified across the European Union. 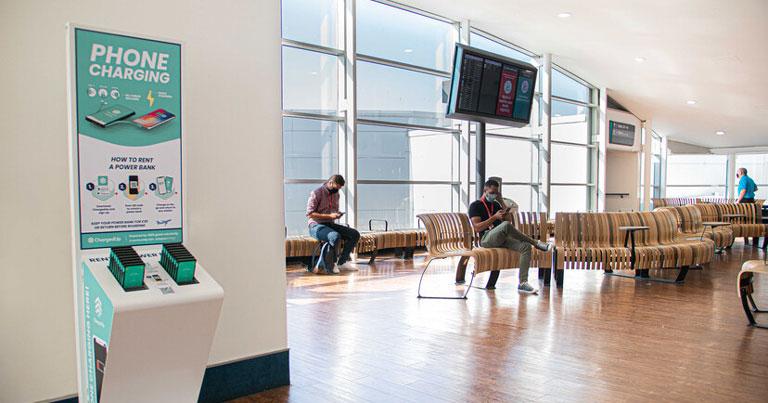